Town Hall Holiday Closure: The Town of Beekmantown Town Hall Offices will be closed on Monday, July 4, 2022 in observance of Independence Day.  Offices will reopen on Tuesday, July 5, 2022 at the regular hour of 9AM.  Have a safe and happy holiday! 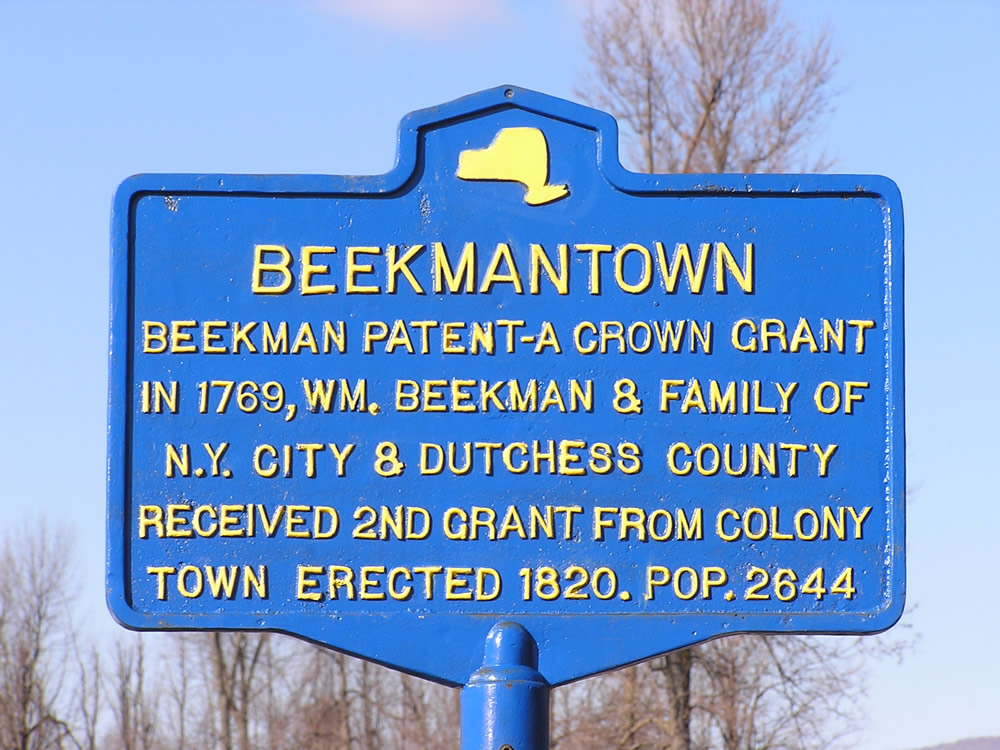 Beekmantown is a town in Clinton County, New York, United States.  The population was 5,326 at the 2000 census.  The town is named after William Beekman, an original landowner.  We are a rural community located 5 miles north of the City of Plattsburgh.  We have many beautiful attractions in our town including a state park and two marinas.